With the legalization of cannabis in many countries all around the globe, especially marijuana, CBD and CBD oil has become a hot topic. CBD is being added to food and food supplements and is back up by an increasing number of positive reviews on social media. But what is CBD and CBD oil? Why should we use them? You can get some of the most useful information about CBD oil on hjemmeside of CBD revolution

What is CBD oil?

CBD stands for the compound cannabidiol. It is one of the active ingredients of cannabis plants. People generally think about marijuana and hemp plants when someone mentions cannabis. CBD is an essential compound found in medical marijuana. But unlike THC (tetrahydrocannabinol) which is another compound of marijuana, it doesn’t cause ‘high’.

Pain is a common symptom of many diseases such as arthritis and osteoporosis. They can be quite commonly seen nowadays, thanks to our lifestyle. The pain caused by them is quite severe and chronic. CBD oil offers a natural remedy to relieve pain.

CBD is found to be effective in helping people to quit drugs and smoking. A study found that smokers treated with it had less craving for nicotine. 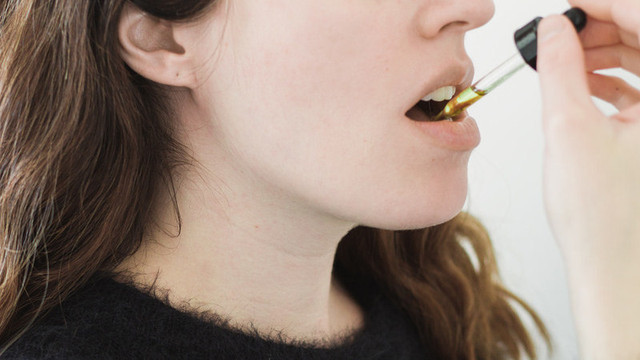 It is also effective in the treatment of heroin and opioid addiction. It reduces drug withdrawal symptoms and counteracts THC, thus helping in marijuana addiction treatment.

CBD was proved to be useful against epilepsy and schizophrenia. It is FDA-approved to treat two forms of epilepsy, Lennox-Gastaut syndrome, and Dravet syndrome. It reduces seizure effects and may also treat complications linked to epilepsy such as neuronal injury. It may also be helpful in Alzheimer’s disease treatment. It is most effective in the treatment of early stages of Alzheimer’s disease.

A study found that CBD could reduce social anxiety and can be used for treating patients with Social Anxiety Disorder (SAD). It can also be used for the treatment of PTSD, Panic disorder and OCD.